I am here today, as a philosopher and human being, to show my support for this historic lawsuit.

To me it is an easy decision, a no-brainer. If all the oil still to be found on this planet is extracted and released into the atmosphere, our civilization will quite simply not survive. To go after the most distant and extreme oil on earth simply cannot be lawful, to ours or future generations.

An important basis for all ethics has been The Golden Rule or the Principle of Reciprocity: you shall do unto others as you would have them do unto you. But the golden rule can no longer just have a horizontal dimension. In other words: A «we» and «the others». We must realise that the Principle of Reciprocity also has a vertical dimension: you shall do to the next generation what you wished the previous generation had done to you.

It’s as simple as that. You shall love your neighbour as you love yourself. This must obviously include your neighbour generation. It has to include absolutely everyone who will live on the Earth after us.

The human family doesn’t inhabit Earth simultaneously. People have lived here before us, some are living now, and some will live after us. But those who come after us are also our fellow human beings. We must do to them as we would have wished that they would have done to us if it was they who had inhabited this planet before us.

The code is that simple. We have no right to hand over a planet Earth that is less worth or in a more miserable condition than the planet we ourselves have had the good fortune to live on. Fewer fish in the sea. Less drinking water. Less food. Less rainforest. Less coral reefs. Fewer species of plants and animals …

If we are to succeed in saving our own food supply and the biological diversity of this planet, there will need to be a Copernican Revolution in our way of thinking. Living as though everything centers around our time is just as naive as it was to believe that all celestial bodies orbit our planet. Our time, however, has no more central importance than all the epochs that will come after us. For us, our own time is naturally of the very greatest importance. But we cannot live as though our time is the most important for those who come after us, too. 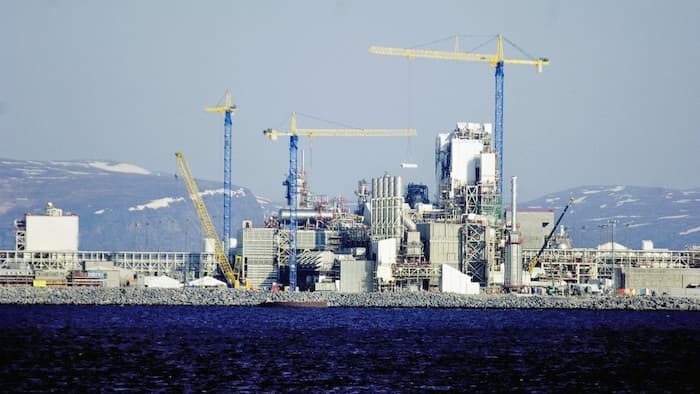