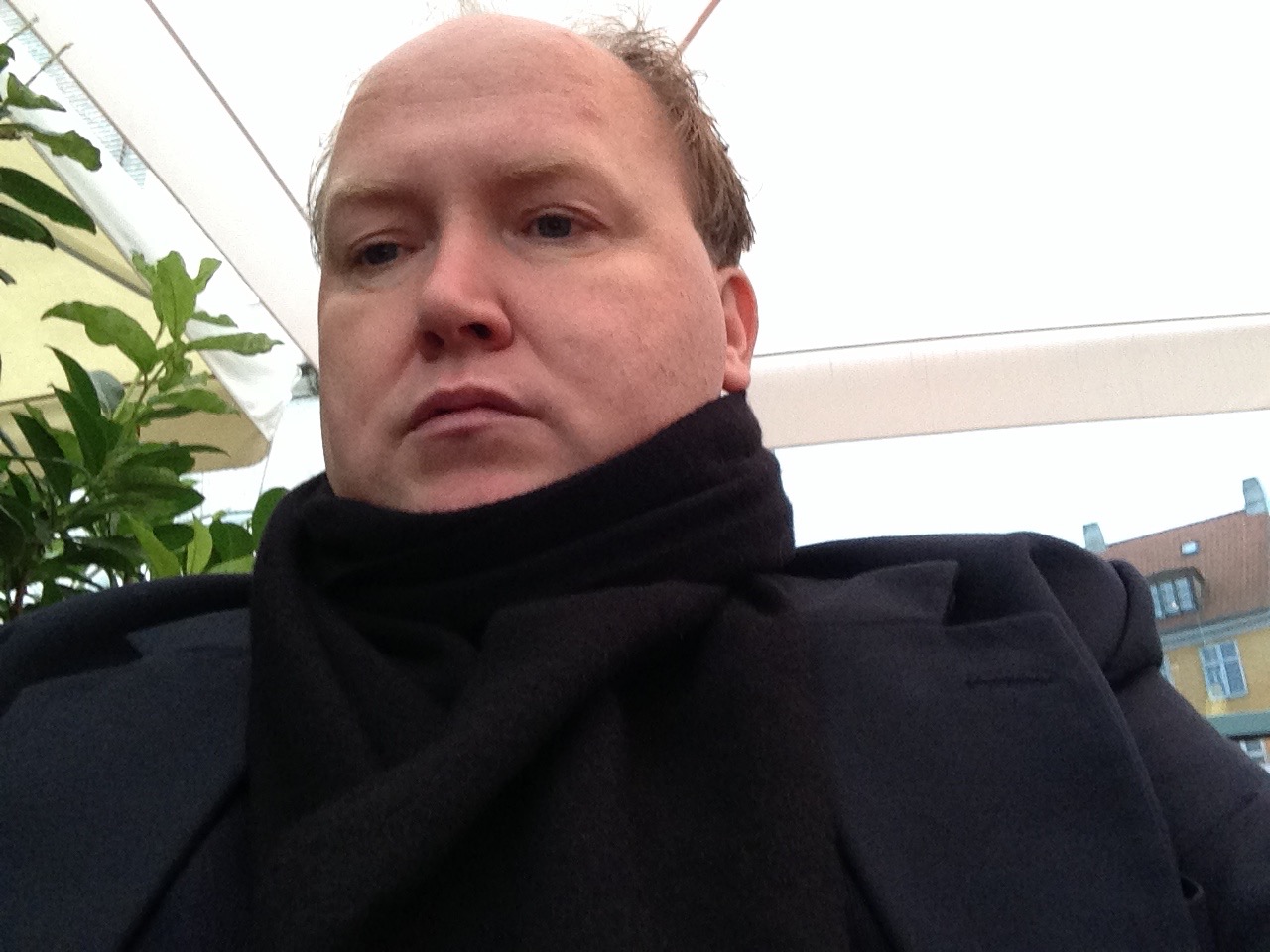 *
It’s raining;
the garden is cold and wet.
It’s Tuesday, September 3rd.
I probably have a virus.
I walk along the water’s edge;
swimming is out of the question now.
I think about the dead seaweed
and all the life
that springs from its decay.
*
There are millions of virions
in a milliliter of seawater.
If we lined all of the virus particles up
end to end, they’d stretch
200 million light-years out into space.
In Latin, the word virus
means slimy liquid or poison.
Seawater is also a viscous liquid,
and we are mostly viscous liquid.
Even your eyes,
that I love so much,
owe their glisten to fish oil.
Our brains are fat and oil;
our thoughts swim in lipids and mucus.
Back and forth between us, our bodily fluids mingle.
In this new millennium,
slime is going to surge through the ages.
*
In 1901, Walter Reed discovered the first species of virus
known to infect humans.
Viruses are not living organisms;
they are complex organic structures.
Humans are complex too,
but we are living life forms.
Viruses don’t have their own metabolism,
and they can only replicate
inside the cells of a host organism.
In this sense, we are more like viruses than slugs.
*
I’m part virus now.
My virus longs for a host,
someone I can infect;
it has spread to my ears.
Everything sounds like there’s an all-night party
upstairs, and the bass is making everything vibrate.
I go back to bed,
and dream of the bitter cold
arm of an Ice Age glacier.
It’s time to slip this skin.
It’s gotten dark.
Love is dying.

Kim Simonsen, born in 1970, is a writer and a scholar. He holds a Ph.D. in literature and currently works as a scholar both at The Department of European Studies at the University of Amsterdam, he currently teaches post-humanism and new-materialist art theory at the Diploma in Art at the University of the Faroe Islands. He has also worked as an Associate Professor at the University of Bergen and has been a visiting scholar at Stanford University, Columbia University, and Oxford University. He also arranges and curates festivals and literary and contemporary art events, mostly on eco-art themes and theory at the publisher and platform Eksil, where he also is a founder. He has published six books, mostly poetry and essays. His works have been translated into many languages, his poems have been published in magazines and anthologies in a number of countries. In 2020 and 2021 his books will be translated into Danish, English, and Macedonian. His latest book of poetry Desembermorgun (Decembermorning) was published in 2015 and is a collaboration with visual artist Jóhan Martin Christiansen. In 2014 he was awarded the National Literary Award in the Faroe Island. He is also a new member of NWCC´s Editorial board.